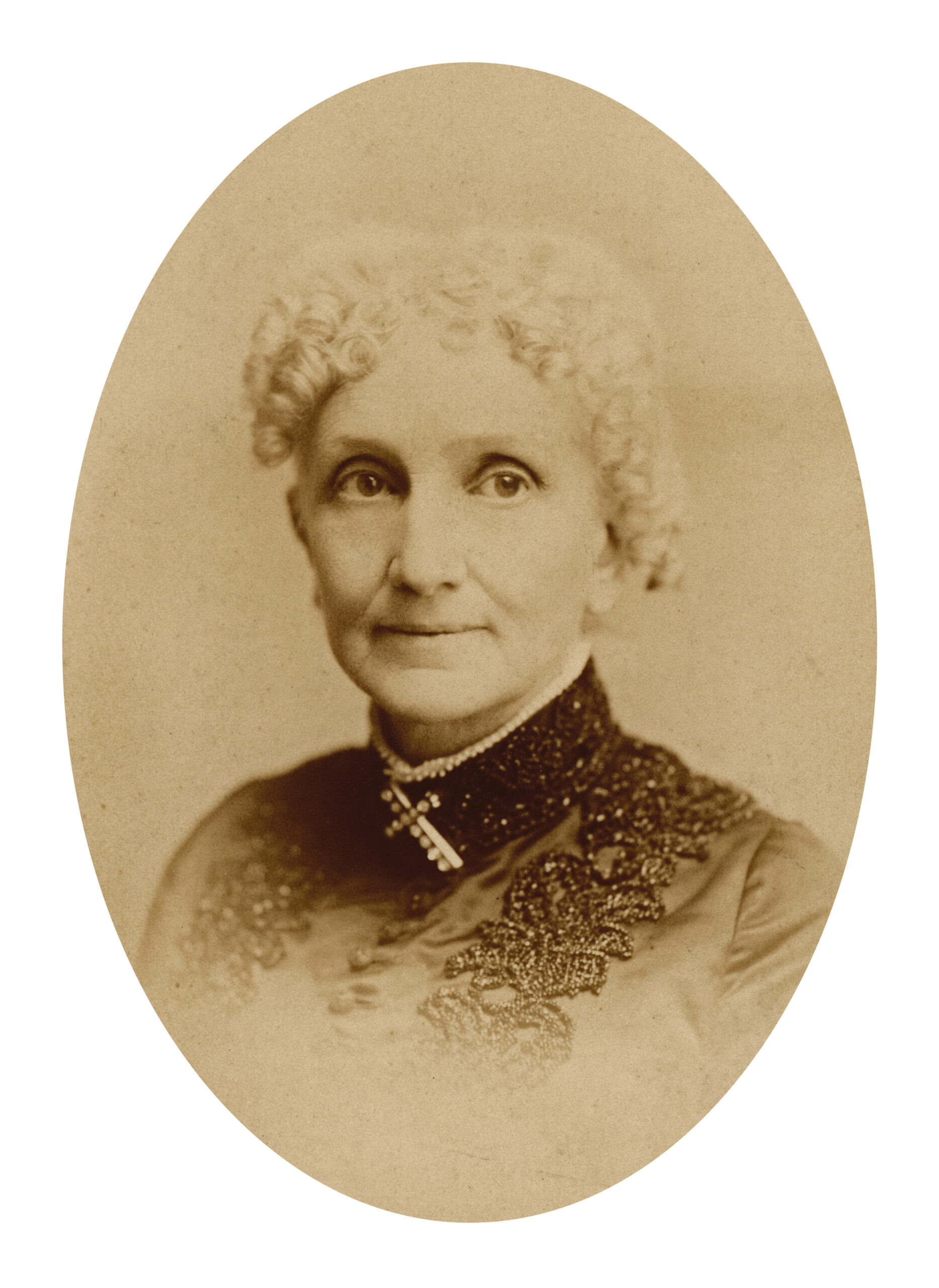 Mary Baker Eddy is a major American historic figure. She was a religious leader, a published author, a healer, and a teacher. In 1875, she published a book whose full title would become Science and Health with Key to the Scriptures.  She went on to establish a church called The Mother Church, The First Church of Christ, Scientist, which is headquartered in Boston, Massachusetts. Mary Baker Eddy wrote that “The First Church of Christ, Scientist, in Boston, Mass., is designed to be built on the Rock, Christ; even the understanding and demonstration of divine Truth, Life, and Love, healing and saving the world from sin and death; thus to reflect in some degree the Church Universal and Triumphant” (Mary Baker Eddy, Manual of The Mother Church, page 19).

Let it not be heard in Boston that woman, “last at the cross and first at the sepulchre,” has no rights which man is bound to respect. In natural law and in religion the right of woman to fill the highest measure of enlightened understanding and the highest places in government, is inalienable, and these rights are ably vindicated by the noblest of both sexes. This is woman’s hour, with all its sweet amenities and its moral and religious reforms.
(No and Yes, Mary Baker Eddy, p. 45:13)

You can learn more about Mary Baker Eddy by attending a Webinar scheduled for March 21, 2021.  See our Events page. 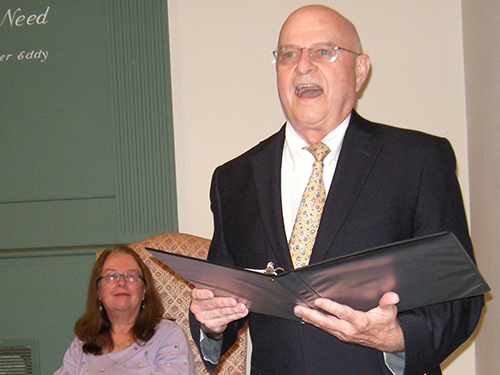 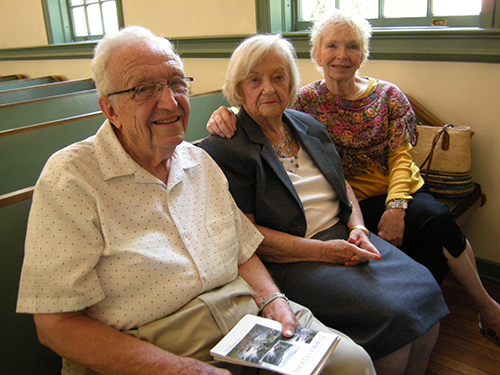 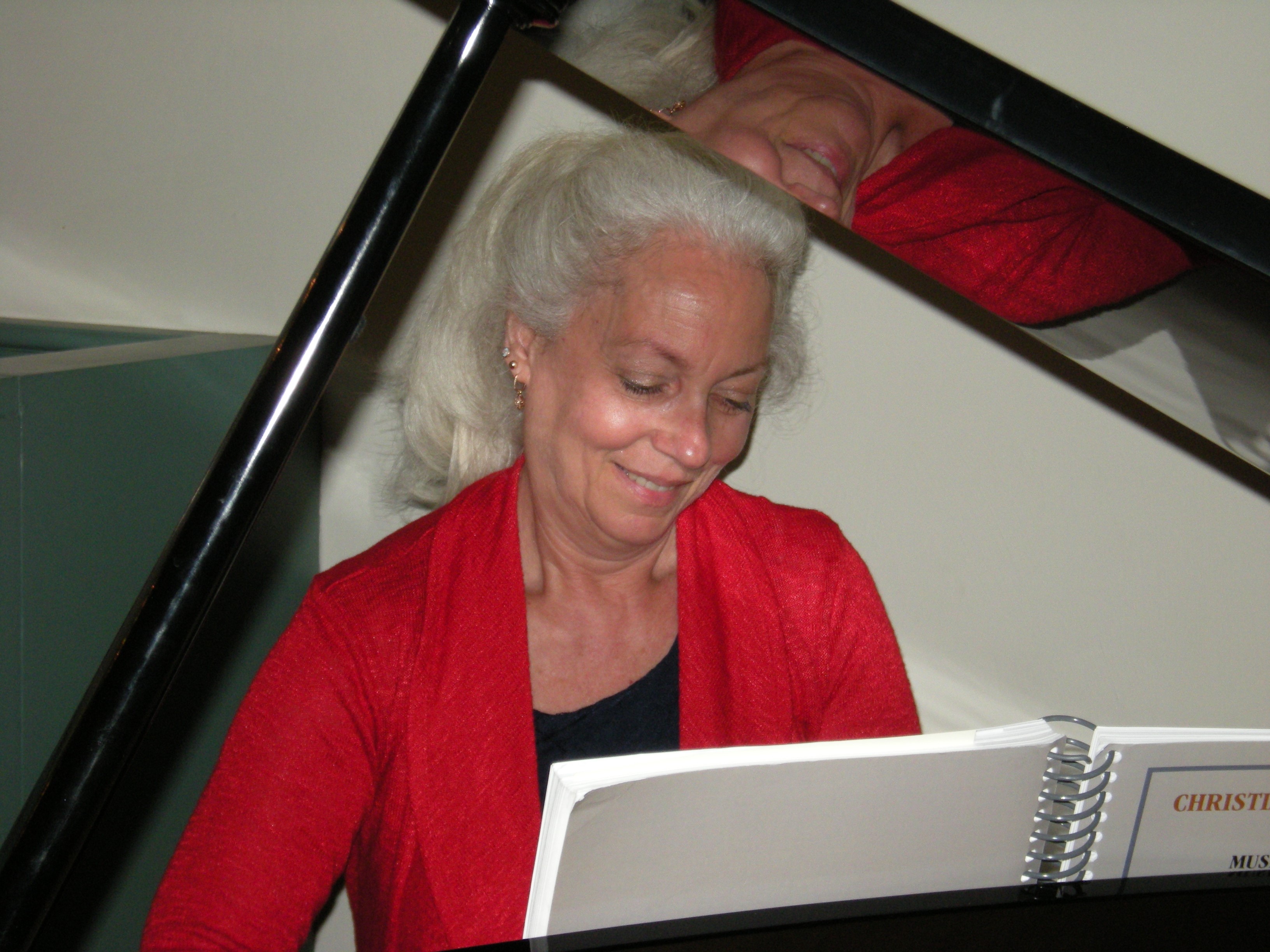